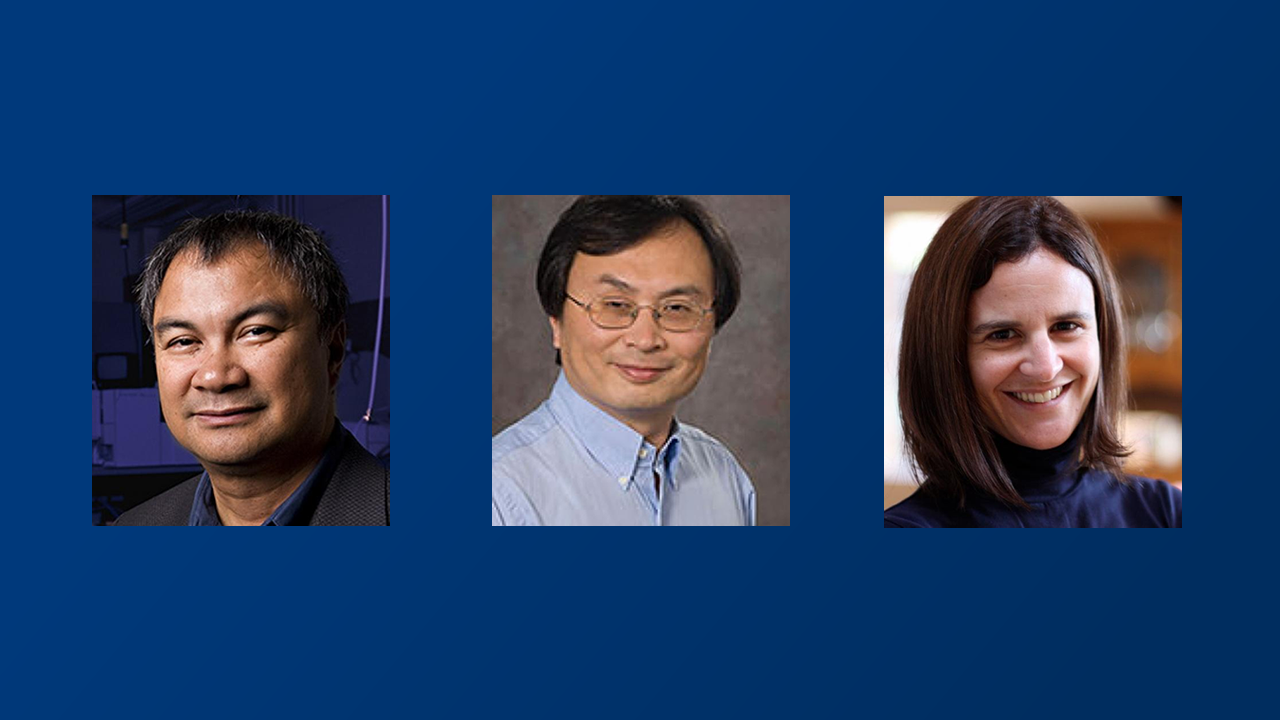 Alzheimer’s Disease is a neurodegenerative disease with enormous societal impact; solutions are needed to reduce the costs and healthcare burden of Alzheimer’s Disease and to improve quality of life for a growing number of aging Americans. In this project, newly developed glycomic and glycoproteomic methods will be used to comprehensively characterize the glycans attached to proteins and lipids in the brain and in plasma lipoproteins. The successful completion of this project will lead to the development of biomarkers for screening and early detection of Alzheimer’s Disease, and targets for the prevention and treatment of inflammation in Alzheimer’s Disease.

Says Zivkovic, “We will be analyzing the glycosylation changes in the brain and in plasma lipoproteins, and we will also look at how changes in the composition and functionality of HDL particles in Alzheimer’s Disease affects mechanisms related to neuroinflammation pathways. We are leveraging Dr. Lebrilla’s   expertise in glycobiology and analystical chemistry, Dr. Jin’s expertise in Alzheimer’s Disease and neuropathology, and my expertise in HDL functional biology to make this project possible. We are also leveraging seed funding from the UC Davis Alzheimer’s Disease Center Pilot Grant Program and the UC Davis Collaborative for Diagnostics Innovation Pilot Grant Program, which both enabled us to produce preliminary data that was used to obtain this grant.”